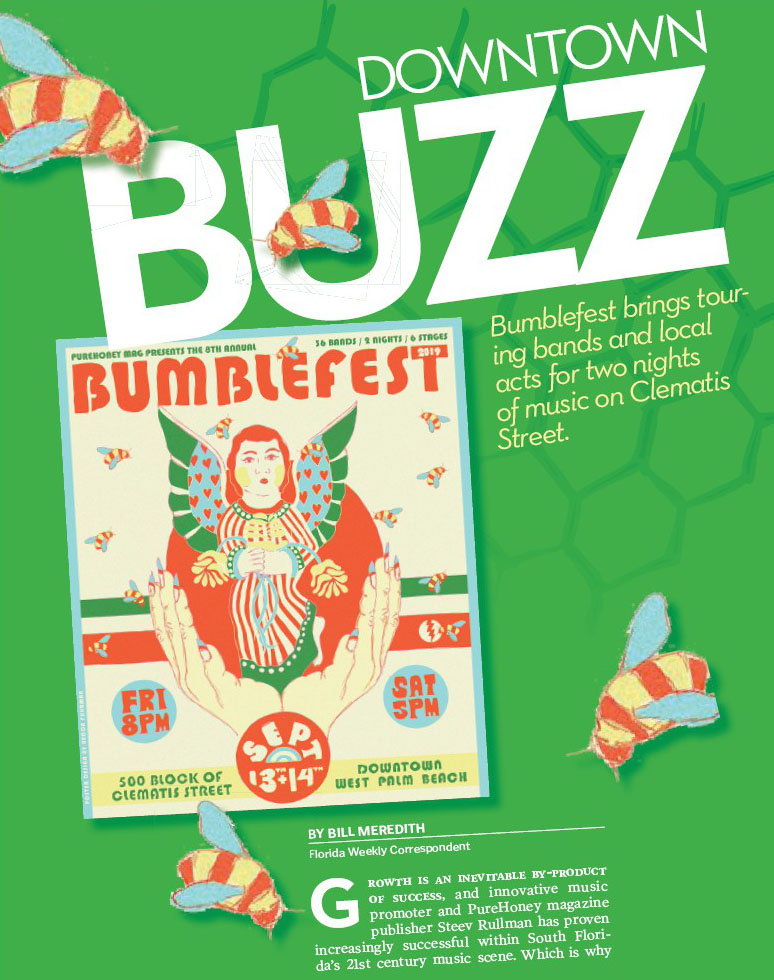 GROWTH IS AN INEVITABLE BY-PRODUCT OF SUCCESS, and innovative music magazine promoter and PureHoney publisher Steev Rullman has proven increasingly successful within South Florida’s in

21st century music scene. Which is why his fourth annual Bumblefest event, to celebrate PureHoney’s eighth anniversary, will grow from preceding one-night affairs to two nights on Sept. 13-14. And while the ticket cost has grown accordingly, currently $25 for advanced two-day sales, so has the number of participating touring, regional and local indie acts. There are 37 this year, up one-third from the two dozen of 2016.

Asked if expanding to two nights was a conscious decision, Mr. Rullman offers a unique answer.

“I’d say it was a semiconscious decision,” he says. “It’s difficult to showcase 30 or more bands over one night. The two-night format helps with scheduling, and being able to raise the ticket prices might even help me turn a profit this year. I haven’t heard any complaints about the price hike. Most other MicroFests like this are priced much higher. I think Bumblefest is a very affordable way for people to hear new music.” 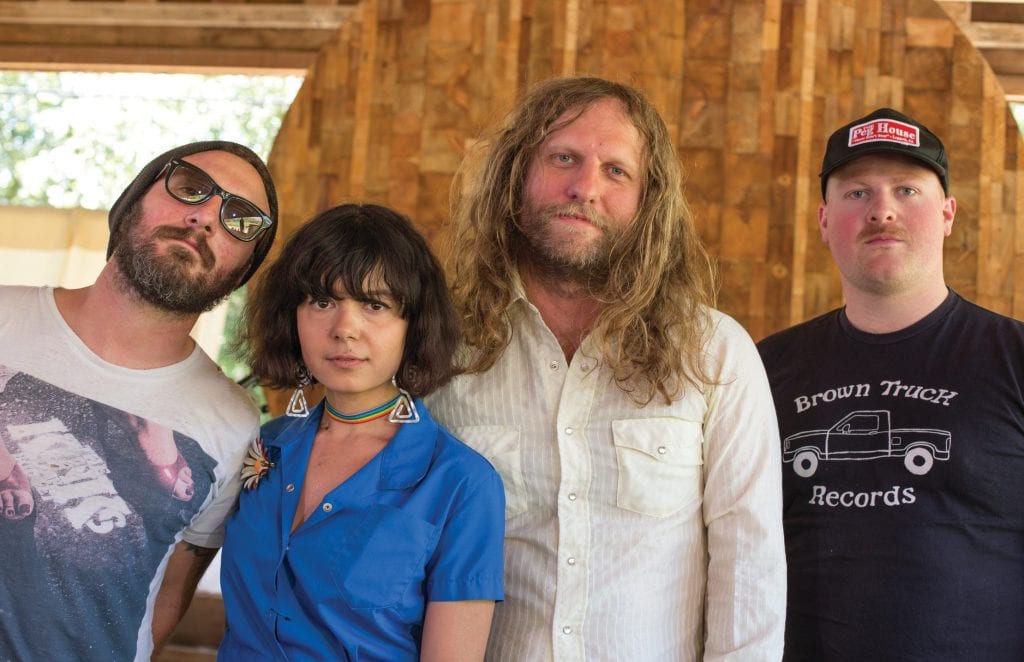 Bumblefest 2019’s six stages along the 500 block of Clematis Street — the only area of downtown West Palm Beach devoted to original live music amid a sea of dance clubs and acid-for-the-masses tribute acts — remain the same as last year. Patrons can, rather than hear only what they’ve heard before, criss-cross the popular thoroughfare east to west to soak in everything from cutting-edge duos to full bands. The participating hosts are the coffee hangout Subculture, venerable Respectable Street (one of the oldest alternative music clubs in the Southeastern United States, having hosted the Red Hot Chili Peppers in the 1980s), quaint Hullabaloo, ornate upstairs venue Voltaire, and popular Kismet Vintage Clothing store.

Mr. Rullman’s self-described Micro-Fest may be edging slowly toward more macro, but his intent never changes: to get listeners to hear the road warriors and prospective young stars of tomorrow that they’ve never heard, or if they have, want to hear again. 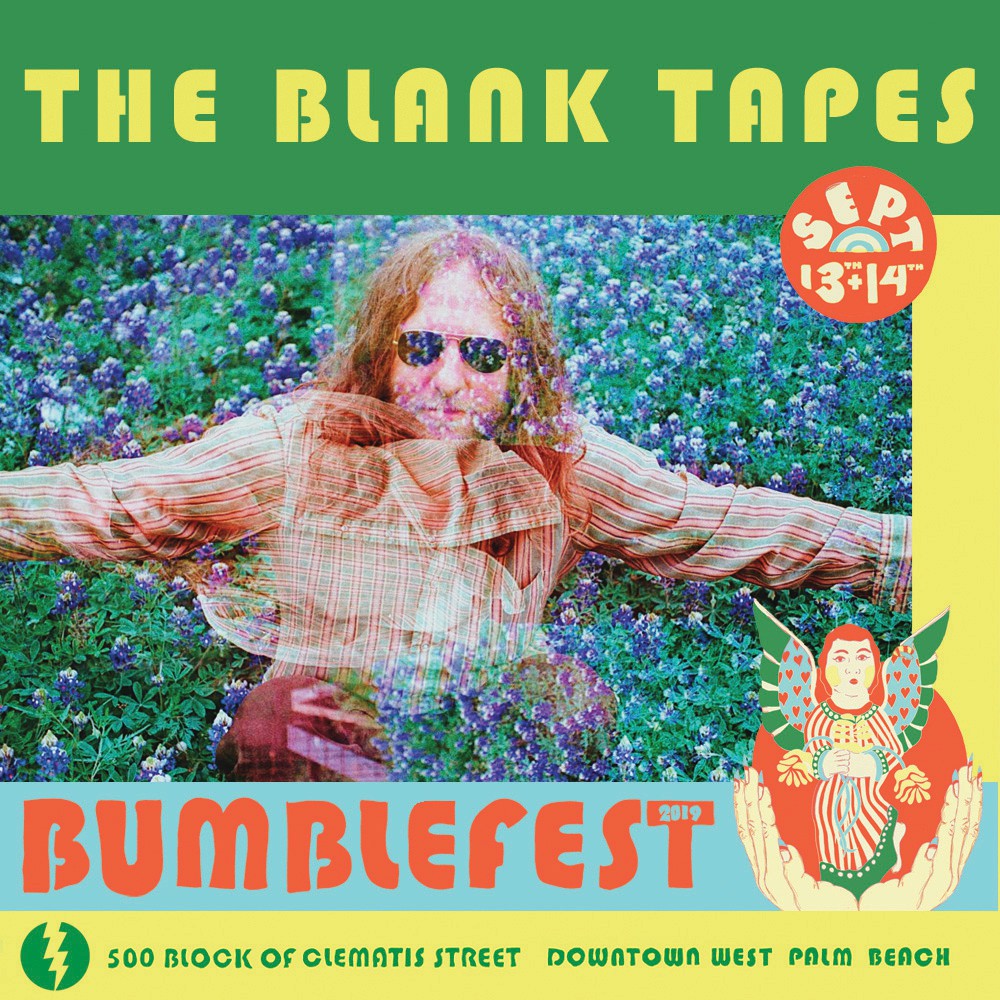 One such act is Winter, the Los Angeles based pop/rock quartet led by vocalist/ guitarist Samira Winter. The 20-something songwriter was influenced by the sounds of Brazil while growing up there; the distortion and feedback of the British alt-rock offshoot shoegaze, and the myriad sounds of the Boston scene before graduating from Emerson College there with a journalism degree in 2013. Asked if she’s used that degree since, she laughs. 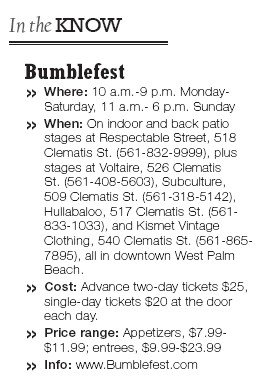 “I haven’t,” she says. “I went on to become a barista and musician. We’re really excited to play in South Florida for the first time, having only gotten as far south as Gainesville and Orlando before. But I’ve heard about the scene and Bumblefest through my friends from the West Palm Beach area in the band Surfer Blood.”

“I’ve only ever played in Florida in Jacksonville in 2012,” says Blank Tapes lead singer/guitarist Matt Adams. “I’d heard of PureHoney, and reached out to them through social media, but other than that, I’m pretty out of the loop as far as most things go outside of California. I’ve been living in the high desert of Joshua Tree, two hours east of L.A., for the past few years. The Blank Tapes is my songwriting and recording project. I like to think of us as an extension of The Beatles’ ‘White Album,’ but with a Southern California flair and more guitar solos; a mix of folk, psych, surf, soul, rock, pop and some country.” 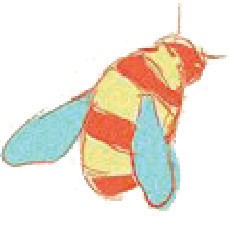 “There’s talent in Florida,” Mr. Rullman says, “and a lot of talent in South Florida.” ¦ 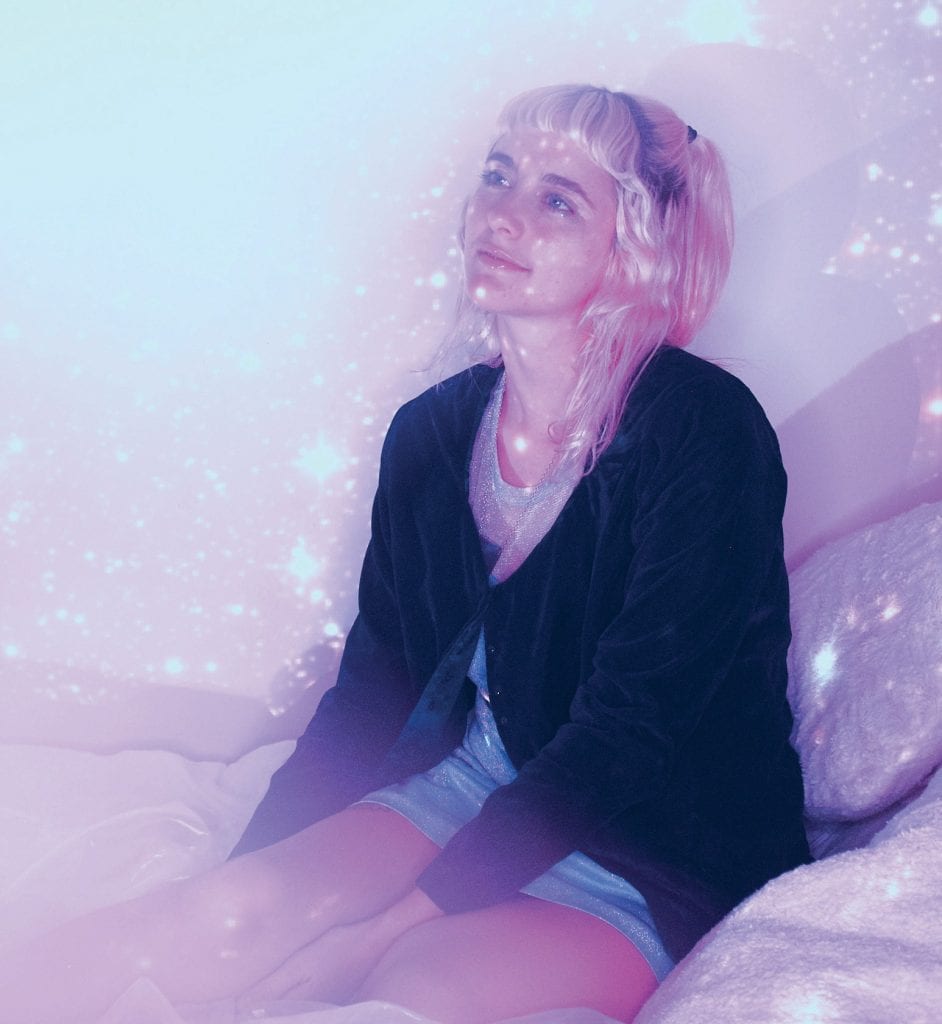